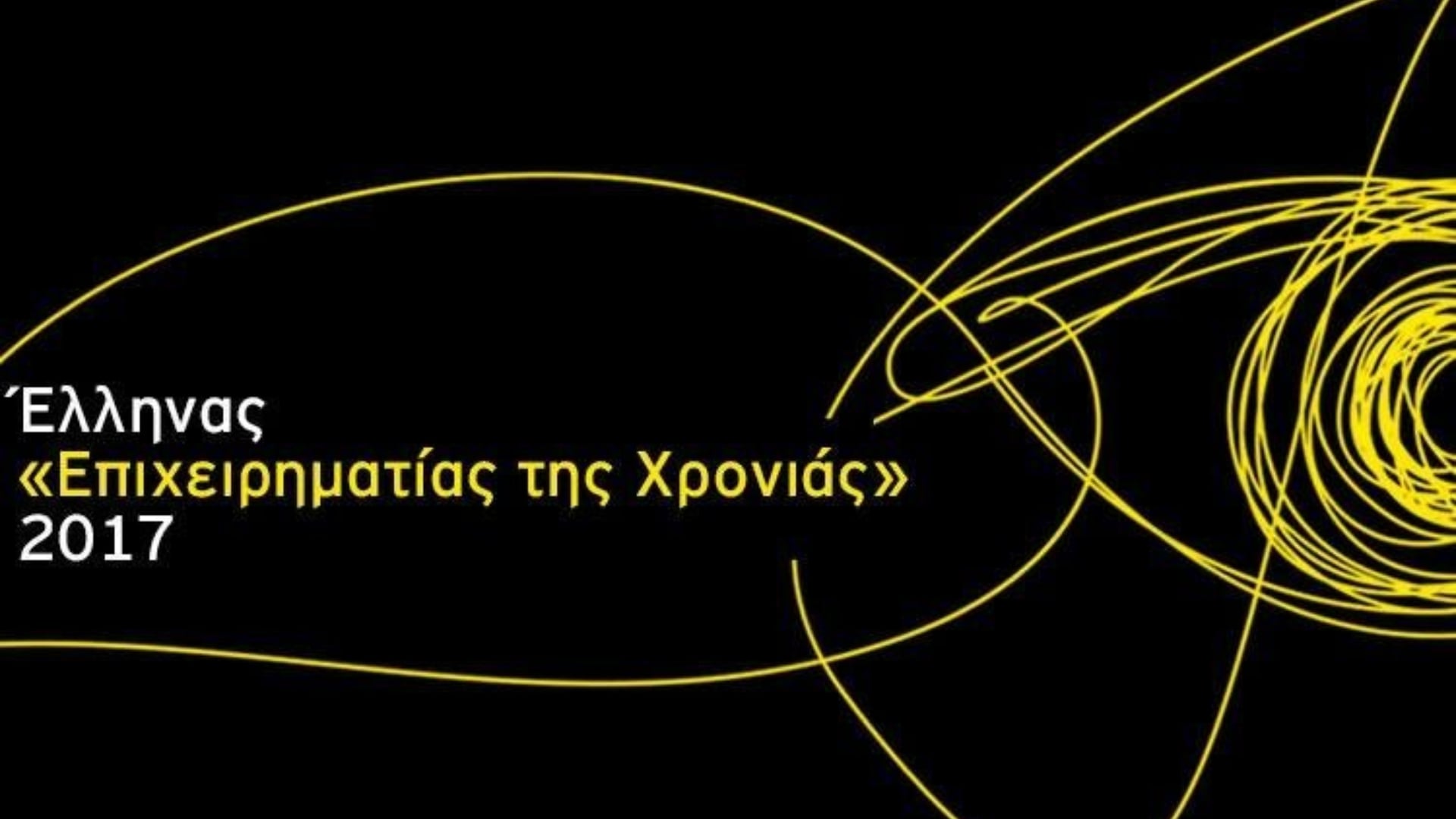 ENTERPRENEUR OF THE YEAR 2017

The procedure for the enhancement of the winners in the subcategories of the competition EY Greek “Enterpreneur of the Year” 2017, was crowned with success for COSMOS ALUMINIUM A.E. Specifically , Messrs. Xenofon Kantonias, President of the BOD , Ioannis Kantonias, Vice President and Theodor Kantonias, CEO have been announced to be the winners in the subcategory of “Internationally Growing Enterpreneur” and will be nominated for the special award for the Greek “Enterpreneur of the Year 2017” at an event held in Athens Concert Hall, on 27 March.

COSMOS ALUMINIUM and specifically the members of the board of directors Xenofon, Ioannis and Theodor Kantonias would like to thank the commitee of the EY competition «Greek Enterpreneur of the Year 2017» for this special award.

They would also like to thank all 128 employees of COSMOS ALUMINIUM for the daily and continuous effort to achieve the objectives of the company but above all for the excellent cooperation.

The responsibility arising from this recognition will be the motor for the future achievement of new objectives for COSMOS ALUMINIUM.

The B.O.D. of COSMOS ALUMINIUM A.E.