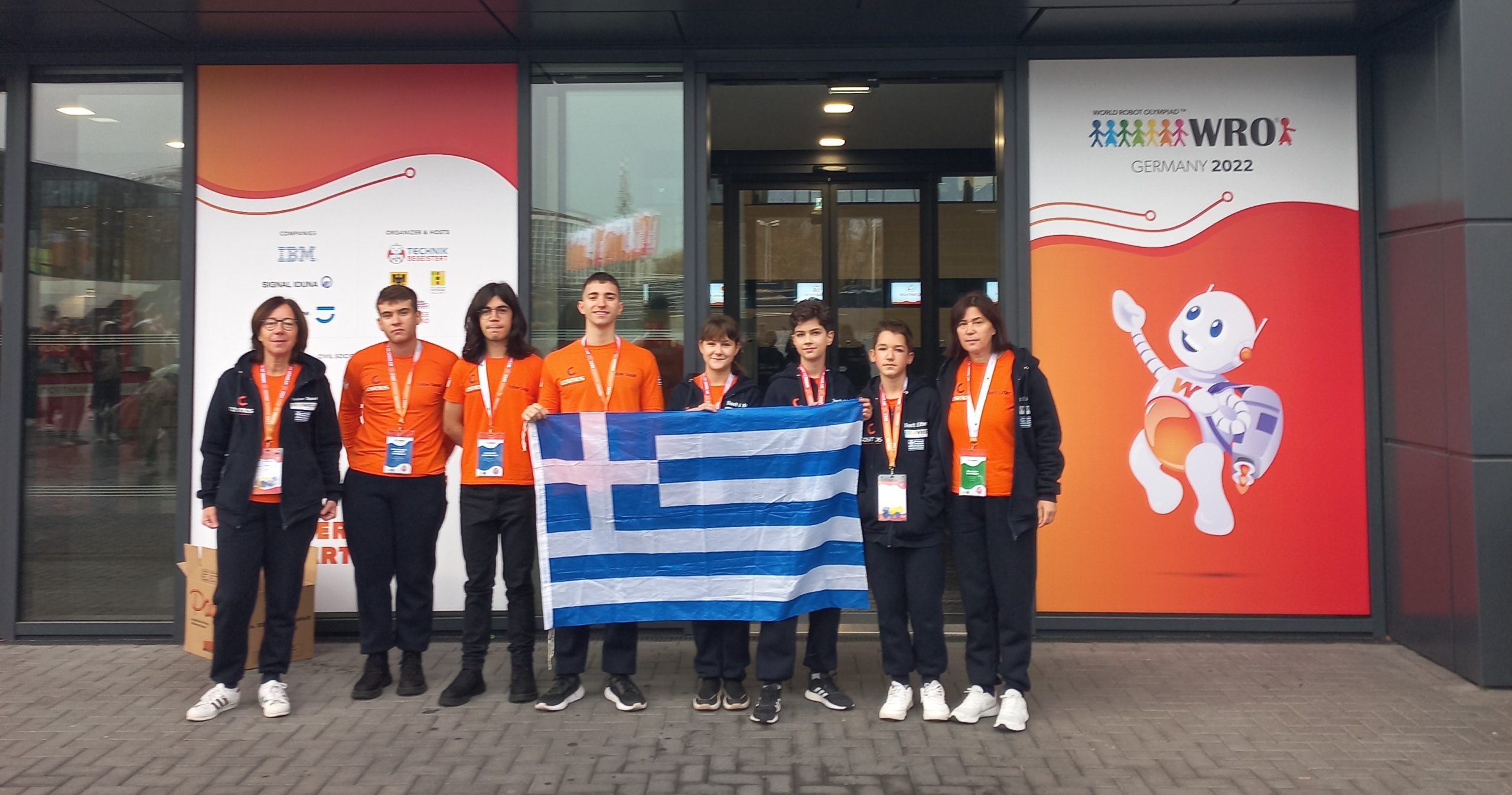 COSMOS in Dortmund for the World Robotics Olympiad 2022!

World Robotics Olympiad is one of the most important Robotics Contests for children worldwide. The best team of each country is assigned to represent its nation, and this provides benefits and recognition to all participants . The competition is hosted in a different place every year. This time it was in Dortmund from 17th  to 19th of November 2022.

The two teams, that were national champions of Greece, were originally coming from Larissa, the home town of COSMOS Aluminium.  For this reason, COSMOS decided to sponsor both teams with all  necessary expenses (tickets, accommodation, clothing etc.) in order to take part in this global technological celebration. The names of the teams were “Yellow Squad” (ages 16-19y) and “Don’t Litter” (ages 8-12y). Eventually, Yellow Squad came 5th in the final ranking out of 85 participant teams. Amazing, isn’t?

We would like to congratulate both teams for doing an excellent job, especially Yellow Squad for the great performance!

Here in COSMOS, we believe that a world where technology access is easy, is a world easier for everyone! 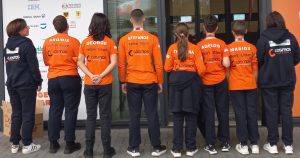